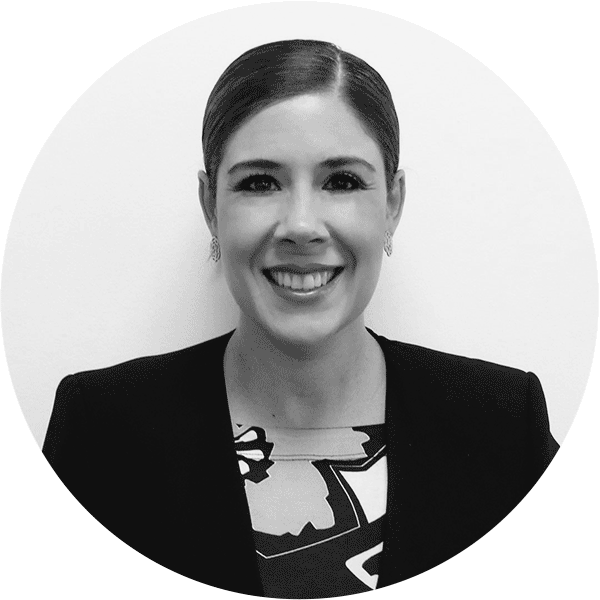 More than 20 years of experience in the public sector, mainly in budgeting, in both the defense and security sectors.

Juliana has more than 20 years of experience in the public sector, mainly in budgeting, in both the defense and security sectors. She has extensive knowledge in terms of government operation and has proximity to officials in different positions throughout government entities. Her training in the quantitative field complements her skills in the political science approach. Her experience in diverse levels within the public sector gives her a broad perspective at the local, national, and regional levels in Latin America.

While working for the Ministry of Defense and the National Planning Agency, Juliana participated in annual budget planning, execution, and monitoring s for the defense sector and budget investment of 30 other agencies inside the justice, defense, and government sector. She led public policy design and implementation concerning critical infrastructure, cyber defense, cyber security, illegal mining, humanitarian demining, land restitution, and victims, among others. She also participated in the design process and creation of nine entities as part of the Institutional State Reform, such as the National Intelligence Agency, the Unit for Protection, the Victims Unit, and the Colombian Migration agency. Juliana´s work was key for Colombia´s entry to the OECD by leading, from the National Planning Agency, the team that gained access to the Anti- bribery Transnational Working Group, a necessary condition for any country to start its membership process for this organization.

Juliana is an economist from Javeriana University in Colombia, with a master’s degree from the same university. Subsequently, she received a master’s degree in Latin-American studies with an emphasis on government from Georgetown University in Washington DC. Additionally, she has studies in budget preparation, execution, and monitoring, defense management in the security, foresight and strategy context. She also participated in CIDENAL (Integral National Defense Course) at the War College in Colombia.